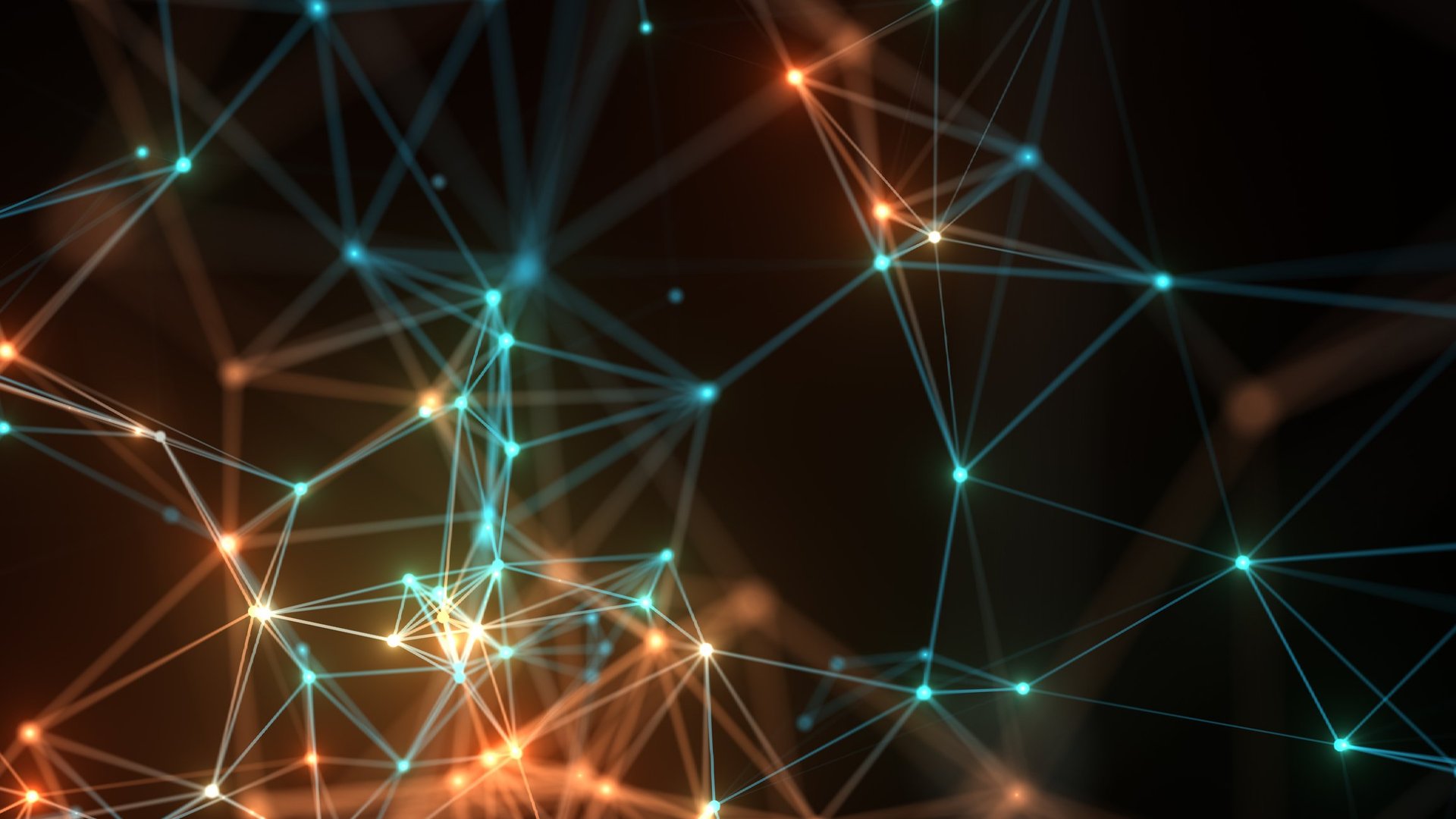 Randy is Velentium’s Chief Technology Officer and is responsible for creating our Quality Management System, which we believe is one of the leanest and most effective in the industry. He has a passion for the elegant solution – one that is simpler, consumes less energy, has fewer components, is smaller, requires less maintenance, and costs less - producing designs which become flagship and platform technologies that return value far beyond original goals.

He graduated from Duke University with a B.S. in Biomedical and Electrical Engineering. Throughout his career, Randy has obtained over 30 years of experience developing medical devices, as well as been issued 54 patents! Randy and his wife have four children and seven grandchildren. In his spare time, Randy is a U.S. stamp collector, specializing in grilled stamps created during a four-year period in the 1860s. His collection is over 100,000 strong.

Randy began his career in diagnostics, but within five years, transitioned into implantables, specifically pacemakers. Over time, he began developing cardiac rhythm management devices, and was immediately struck by the impact and responsibility that the job contained. He has also written embedded firmware that is currently residing in over half a million people today.

Randy has worked on the ISO Standards committees, where he helped create standards for neurostimulators, and has co-chaired the AAMI Neurosurgery committee.

Having known Dan and Tim throughout their careers, Randy was highly attracted to the core values they chose to guide Velentium. Working in the medical device industry, he has always felt the ever-present push and pull of financial incentives vs. the good of the patients. He was impressed not simply by the three values themselves, but by how Velentium applied them to everyone: customers, employees, partners, etc. An employee cannot, for example, mistreat a customer and claim it’s for the patient’s good: they are required to treat everyone with respect and integrity, which Randy believes is empowering.

Of the three values, “Honorable” speaks to Randy most. He believes it is an essential trait for all types of business, but even more so in medical devices. Over his career, Randy has seen that the most common culprit for flaws in design and development is arrogance. Being Honorable includes honesty about the strengths and weaknesses of a design and its designer, as well as being able to put aside your ego when analyzing the best fits for a job.

A day that Randy says changed the course of his career occurred during a tense code review where employees were taking criticisms personally and no progress was being made. The company employing him at the time would regularly bring in patients to see what their facilities were like. Randy’s director was giving a tour to a young boy, about 8 or 9 years old, who had recently received a pacemaker that contained a new model of firmware which Randy had helped write. The director interrupted the code review and brought the boy in to meet the people who designed it, including Randy. The boy said in so many words, “I want to thank you for what you have done for me.” Ever since that moment, Randy says, “I have never been the same.”

Randy’s vision for Velentium is on behalf of its customers. For them, he wants to create and ensure lean processes and technologies which assist them by addressing their needs faster. He wants to leverage these systems to shorten customers’ development runway and provide cost savings. He wants to provide peace of mind regarding Velentium’s ability to remain agile to adapt to changing needs throughout a project, while always remaining under established quality control.

He believes Velentium sets itself apart from its competitors by wanting to solve the problem, not prolong it. The end result is not about the bottom line, as the company does not measure success by financial incentives, but by its desire to solve the client’s problems, recognizing that the financials will take care of themselves.

Over the next 5-10 years, Randy foresees the expectations for quality, simplicity, and ubiquity to rapidly increase. One or two decades ago, people were amazed at medical technology, but now, wonder and awe has turned into expectation and the industry will continuously strive to catch up.

How can Velentium help you reach your goals?

Our People Make the Difference